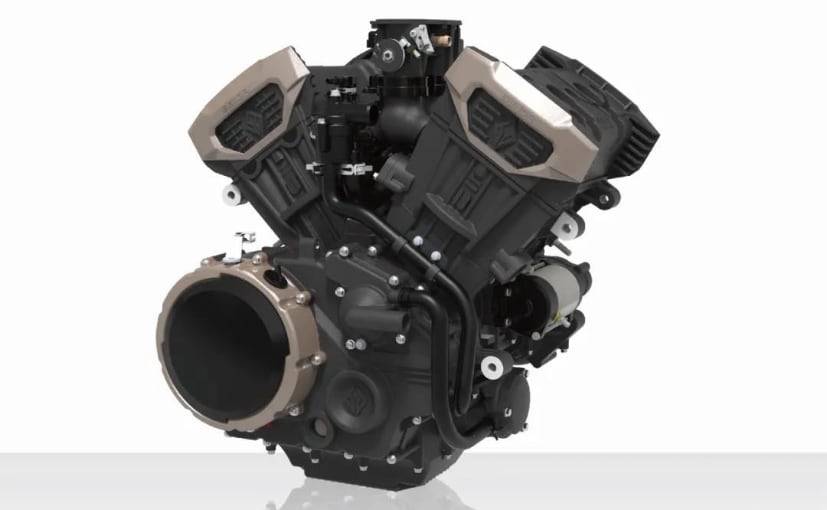 Chinese motorcycle brand Benda unveiled two new V4 engines at the recent CIMA auto show in Chongqing, China. Both engines feature the same design but have two different displacements, although they are both liquid cooled, and are 70 degree V4 units, with DOHC and 16 valve cylinder heads. The larger version, with the code name “BD476” has a displacement of 1,198 cc and will have 152 hp at 9500 rpm and 121 Nm of maximum torque at 7,500 rpm. Once launched into production, perhaps in a new heavy-duty cruiser motorcycle, this engine should form the basis of China’s most powerful motorcycle. 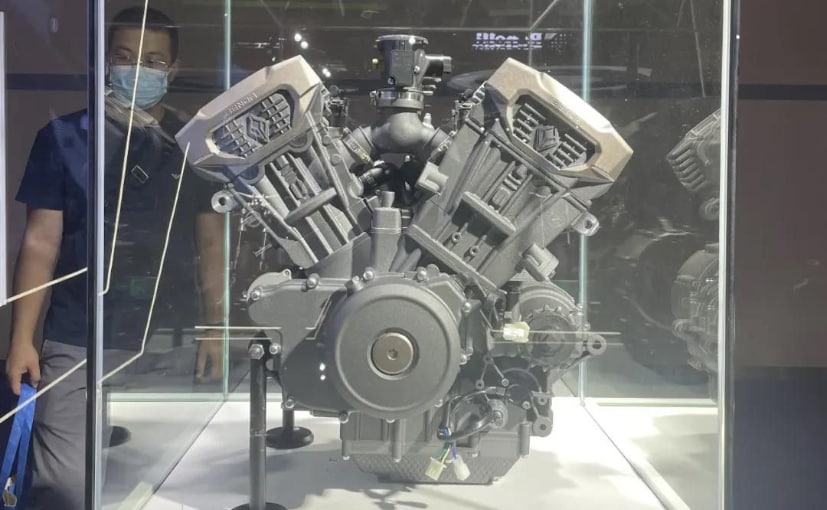 The smaller V4 engine, named “BD453”, has a capacity of just 496cc, and horsepower is also much less, with a maximum output of 56hp at 10,000rpm and maximum torque of 45Nm at 8,000 rpm. The two engines look almost identical, except for the change in displacement, and there will likely be some components that will be shared between the two. So far, only the engines have been unveiled, and it is unlikely that a new model with one or both new V4 models will be unveiled before the end of 2022. 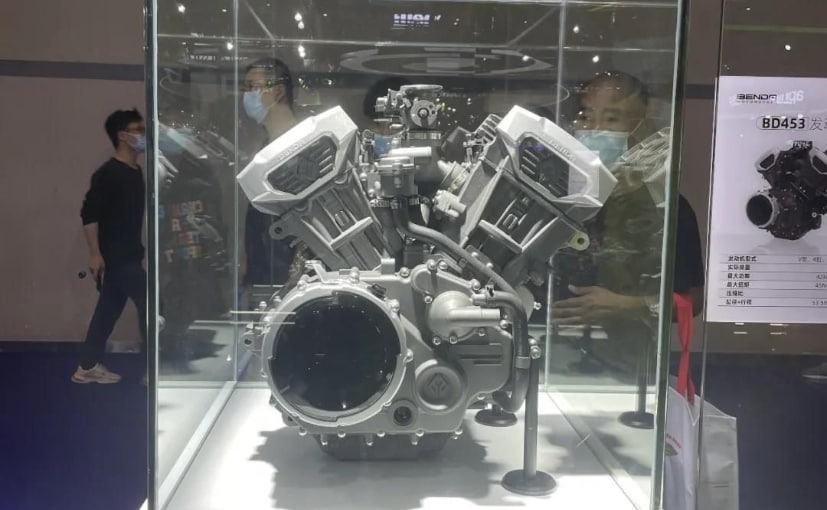 Benda Motor Group is the brand of Hangzhou-based Zhejiang Changling Binjiang Motorcycle Co., Ltd., which builds a range of small-displacement scooters and motorcycles, up to 400cc capacity with even two-cylinder engines. . Earlier this year, Benda unveiled the LFC 700, the brand’s first four-cylinder model, with a 680cc inline-four engine.